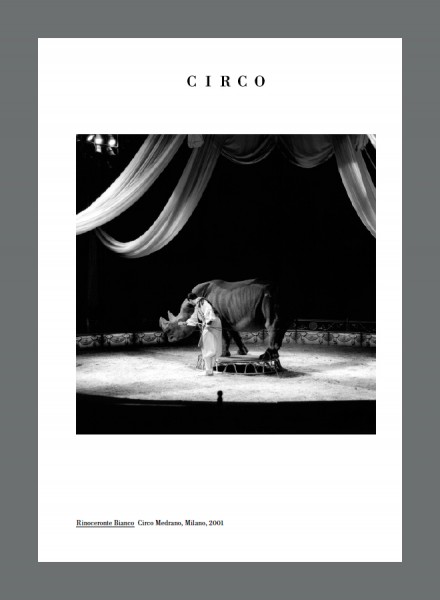 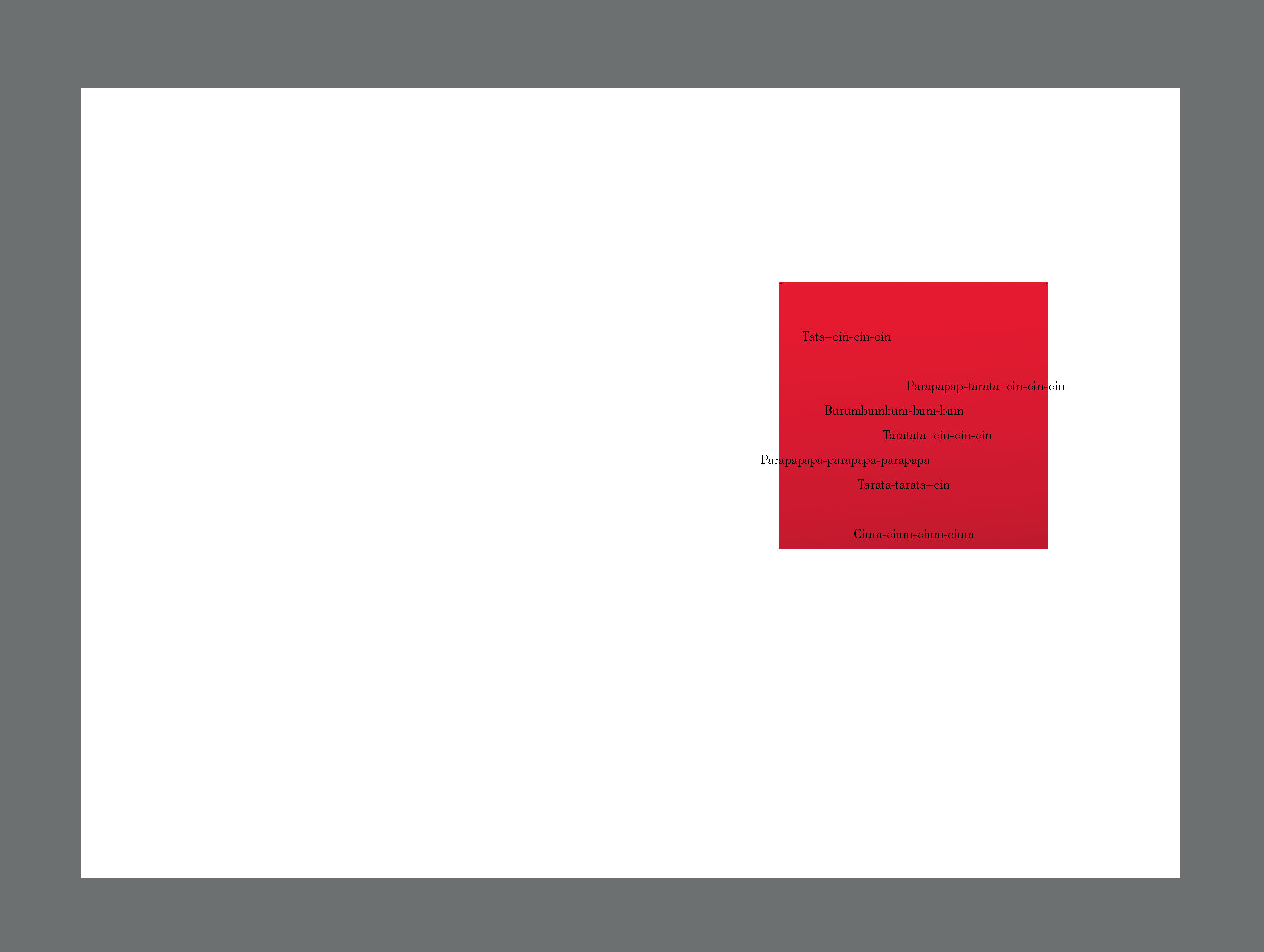 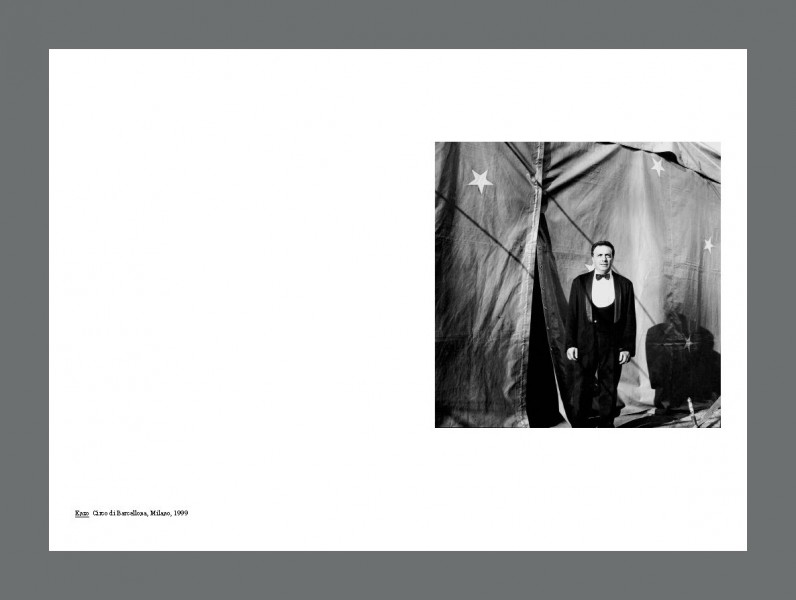 *Available for sale & distribution. |For inquiries, please contact me.

About the featured writers:

Made his literary debut with Amusuterudamu no inu (The Dog of Amsterdam) in 1994. He received the Tsubota Joji Literature Award in 2003. He has been short-listed four times for the Mishima Yukio Prize.